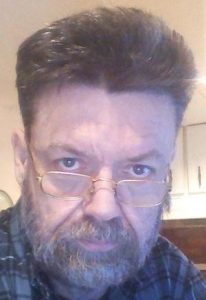 Henrik is one of the Organizers of Civic Tech Toronto, and the founder and lead of its Budgetpedia project, an initiative to make information about the Toronto budget more accessible to citizens. Henrik has been a software developer for 35 years, and has been an occasional civic activist.

Henrik can be contacted though Linkedin.