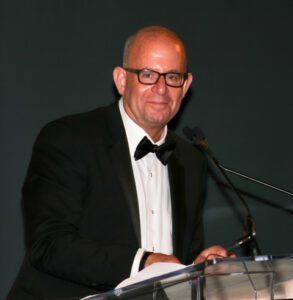 Louis Fox is President & CEO of the Corporation for Education Network Initiatives in California (CENIC). Established in 1997, this non-profit public benefit technology corporation operates the California Research and Education Network (CalREN), a high-capacity computer network with more than 8,000 miles of optical fiber. The network serves over 20 million users across California, including the vast majority of K-20 students together with educators, researchers, and individuals at other vital public-serving institutions. At the behest of the California Legislature and Administration leaders, he founded the “third party administrator” for the state’s $3.25 billion middle mile initiative: GoldenStateNet, which is built on a foundation of CENIC talent.

Prior to joining CENIC over ten years ago, Louis served for nearly three decades as a faculty member, researcher, and senior administrator at the University of Washington and at Duke University. Applications of IT in emerging economies was a major focus of his work, and he was a co-investigator on the APEC Emerging Infectious Diseases Network, which served Pacific Rim economies for over a decade. Louis lives in Berkeley, California.