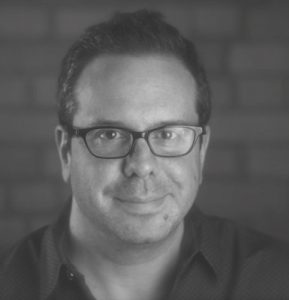 Richard’s 20 year media background is mainly in broadcast television as a producer of multiple shows and content for a variety of national networks. In 2007, Richard became Vice President of Programming for The Score Television Network and in 2012, Richard became VP of Media and Communications for The Stronach Group. Richard has also hosted numerous radio and television shows.

Richard has been working with ORION to produce a video series called “Faces of Innovation” that showcases the game-changing research, education and innovation occurring throughout Ontario that relies upon on the ORION’s digital infrastructure. In 2015, Faces of Innovation won Platinum at Association of Marketing and Communications Professionals’ annual AVA Digital Awards.